How to Choose the Best ECM For Your Nissan Vehicle

Because of their complexity, today’s vehicles depend on computers for managing many of their features. These features include the ability to adjust the air-to-fuel ratio and gear ratio on the fly. Whereas older vehicles relied on a mechanic to set all of these metrics – a classic “tune-up” – modern vehicles use computers, which has given us better performance, safety, and efficiency.

With that being said, when these computers fail, it can get frustrating. Mechanical breakdowns can be just as catastrophic, but they’re generally easy to understand. A hose burst. A gasket failed. A bolt got stripped. On the other hand, electrical failures can cause even veteran mechanics to lose their cool. The symptoms aren’t always obvious and don’t always make intuitive sense in the same way mechanical symptoms do.

Today, we’ll be talking about how to choose the best ECM replacement for your Nissan vehicle. Because all manufacturers have their own requirements, it’s important to choose the right computer for your vehicle. Since we’re experts in automotive computers, we decided to step in and lend a hand. Let’s begin. 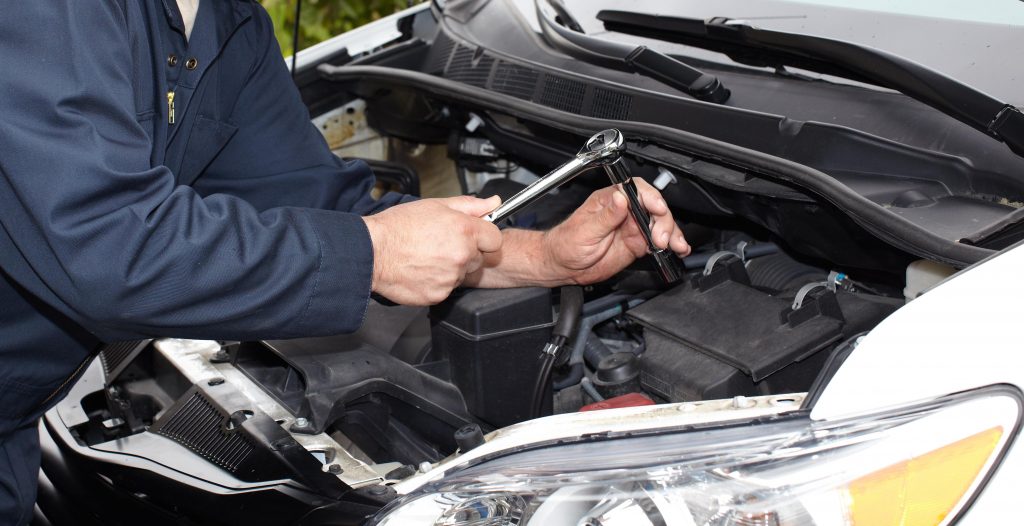 What Are Some Symptoms of a Faulty ECM?

Now that we know what an ECM is, how do we know if it’s broken? Without an OBD code scanner, it’s difficult to tell for sure, but there are several warning signs and symptoms. Here are a few:

Your engine stutters or stalls. This is another frequent symptom of a bad fuel to air ratio caused by a faulty ECM and tends to get worse when you’re idling. But be aware that it can also be caused by a dirty air filter, which is cheaper and easier to fix.

You experience a sudden drop in gas mileage. Fuel to air ratio has a direct impact on your car’s fuel economy. Too rich or too lean, and your economy car can start burning gas like a full-sized pickup. If this is happening to you, it would be smart to see a mechanic.

Your engine shuts off for no reason. This is another symptom of an incorrect fuel to air ratio. However, it is a serious symptom and means you need to get the problem fixed as soon as possible.

Of course, there are other symptoms of a failing ECM. If you’d like to learn more, read our list of 7 Common ECM Failure Symptoms.

How Can I Diagnose my Nissan ECM?

Now that we’ve discussed ECM failure symptoms, it’s time to verify that you’re actually dealing with an ECM problem, and not simply a mechanical issue. To do this, you’ll need a diagnostic tool. If you don’t have a few hundred dollars to spend on one, you may want to see if you can borrow one from a friend. Alternatively, you could get help from a mechanic.

Either way, you’ll need to pull any error codes that your car is producing. There are many of these codes, but we’ve listed the ones that are related specifically to ECMs. 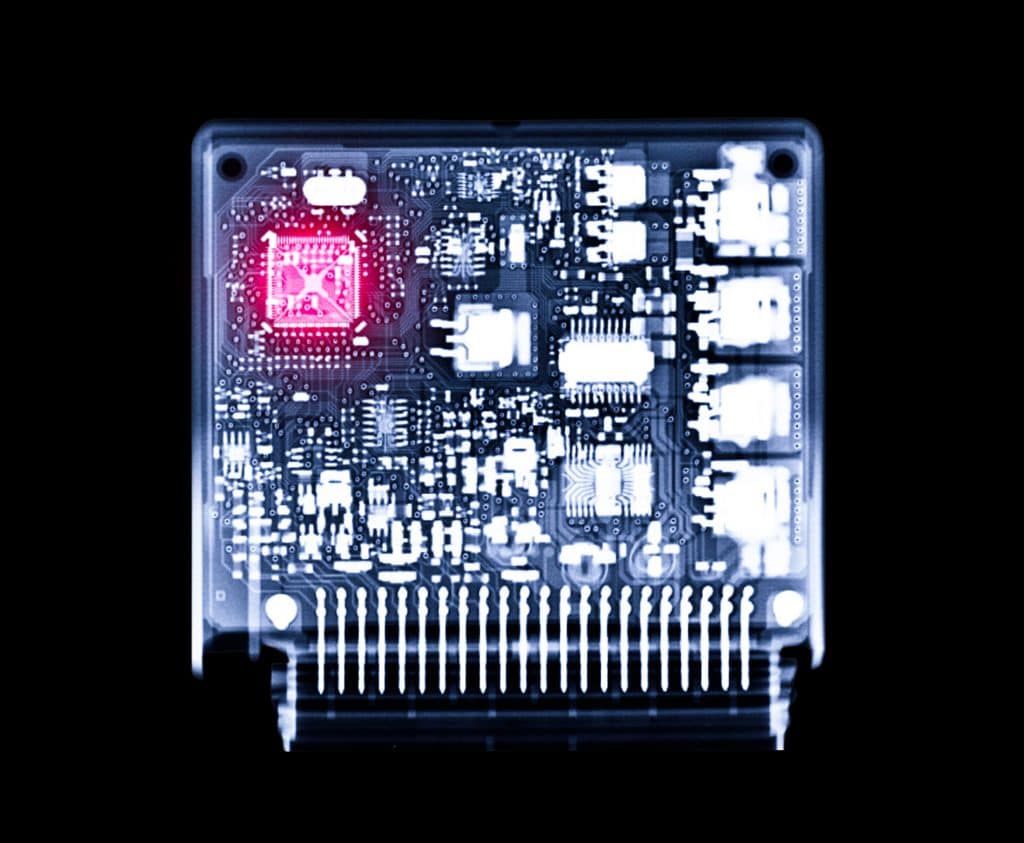 What to Consider When You’re Buying a Nissan ECM

Based solely on appearance, there’s not much way to tell one Nissan ECM from another. They all more or less look identical, with the exception of the model number on the label. The problem is that ECMs aren’t just specific to a manufacturer; they’re specific to a particular model and model year.

Meanwhile, it’s also often physically possible to install a wildly incorrect ECM. This makes it essential to find the correct model. Choosing the wrong ECM means that your car’s computer will be using one vehicle’s parameters to adjust another vehicle. That’s like trying to run a marathon with pants that are three sizes too big.

These differences can become remarkably specific. For example, if a car comes in a 3.2-liter and a 3.7-liter variant, both variants will have their own ECM. It can sometimes be possible to flash the computer’s firmware. However, in most cases, it’s cheaper and easier simply to buy the correct ECM, to begin with.

There are two things you’ll need to know about your ECM in order to find a suitable replacement. The first is the Service ID. This will need to match the number on the original part. You’ll also need to match a manufacturer-specific number, in this case, the Nissan ID. If both of these numbers don’t match, you’re going to have a bad time.

Where Can I Get my Nissan ECM Replaced?

So, suppose worse comes to worst and you have to replace your Nissan ECM. Where can you find a reliable source? As we’ve already discussed, the wrong ECM can cause problems for your car. In Nissan vehicles, the ECM, PCM, and TCM are contained in a single module, and Solo PCMs offers ECMs for 185 models and years of Nissan vehicles.

For more personalized service, contact us via our webform and someone will get back to you within 24 hours. You can also reach us at (888)-848-0144. Our technicians are experts at repairing and replacing automotive electronics, and can often answer your questions right over the phone.

These days, it’s impossible to maintain your car without a good understanding of its computer syst...
Read more →

ECM vs PCM: What’s the Difference?...