These days, it’s impossible to maintain your car without a good understanding of its computer systems. Gone are the days of adjusting your timing belt or setting your own fuel-to-air ratio. Nowadays, those functions are controlled by three computers:

Today, we’re going to take a look at the most common signs of ECM failure. These ECM failure symptoms can be your first warning of serious engine trouble, so it’s important not to take them lightly.

What Is an ECM and What Does It Do?

Your ECM is responsible for making constant, on-the-fly adjustments to your engine. This includes managing the fuel-to-air ratio and engine timing, which are its primary functions. It also shares vital data with the PCM and the TCM, which control the shifting, anti-lock brakes, and traction control systems.

Managing all of these functions is a lot of work. In order to have the information it needs to do the job effectively, your ECM relies on information from dozens of sensors. For this reason, ECM failure symptoms actually lead to a broken sensor or faulty wire, rather than failure of the ECM itself.

The Most Common ECM Failure Symptoms 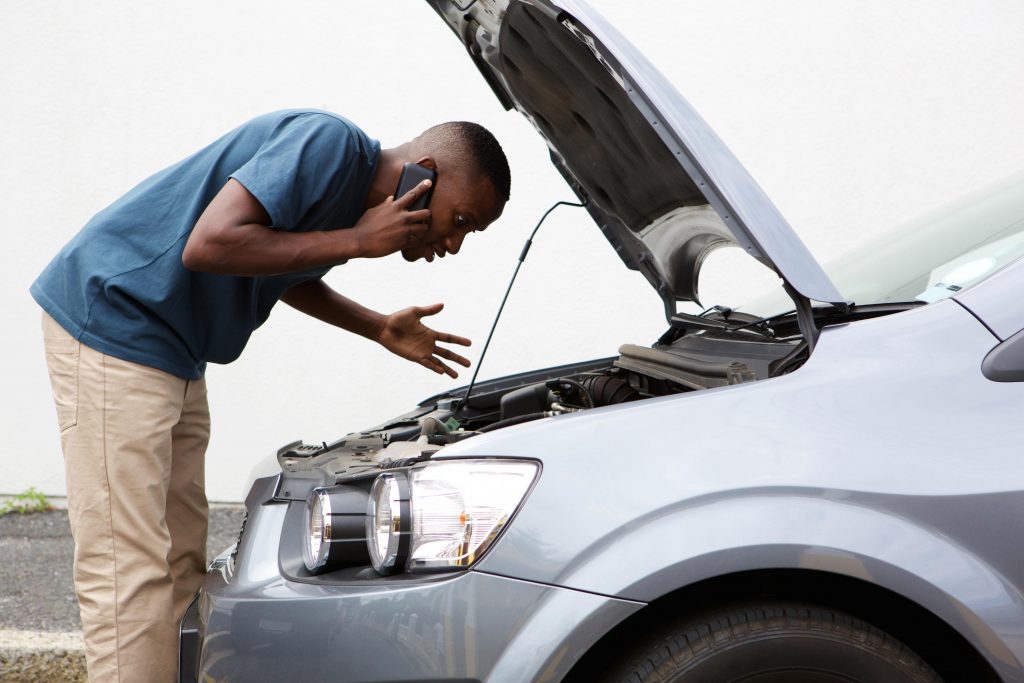 1. Your ‘Check Engine’ Light Is On

Your car’s check engine light is a sort of catch-all that many people ignore. This is understandable. Oftentimes, it ends up meaning nothing more than that some oxygen sensor or tire pressure sensor is on the fritz. But sometimes, it means that there’s a problem with your ECM.

Now, a check engine light by itself is no reason to worry. But if it’s happening along with one or more of these other symptoms, you may have a problem with your ECM

Your engine is never as finicky about fuel-to-air ratio as it is when it’s first starting up. If your ECM is setting the ratio incorrectly, this is the first time you’ll notice. Hiccups during startup, or having to turn the key half a dozen times to get the engine to turn over, are a sure sign of engine trouble, and a possible sign that your ECM is to blame

3. Your Engine Stutters or Misfires

A rich fuel-to-air ratio can cause your engine to misfire, while a lean ratio can cause stuttering when it periodically fails to ignite. Similar problems can be caused directly by an improperly-adjusted engine timing. Either way, it’s possible that your ECM is causing the problem.

Another way that your fuel-to-air ratio and engine timing affect your car’s performance is in the realm of fuel economy. Now, this isn’t typically a problem that happens slowly over time. If you’ve watched your gas mileage slip downwards over the course of a few years, you may want to see a mechanic about the problem, but it’s not your ECM.

That said, if you’ve seen your mileage plummet over the course of a couple of weeks, your ECM or an attached sensor is the likely culprit. 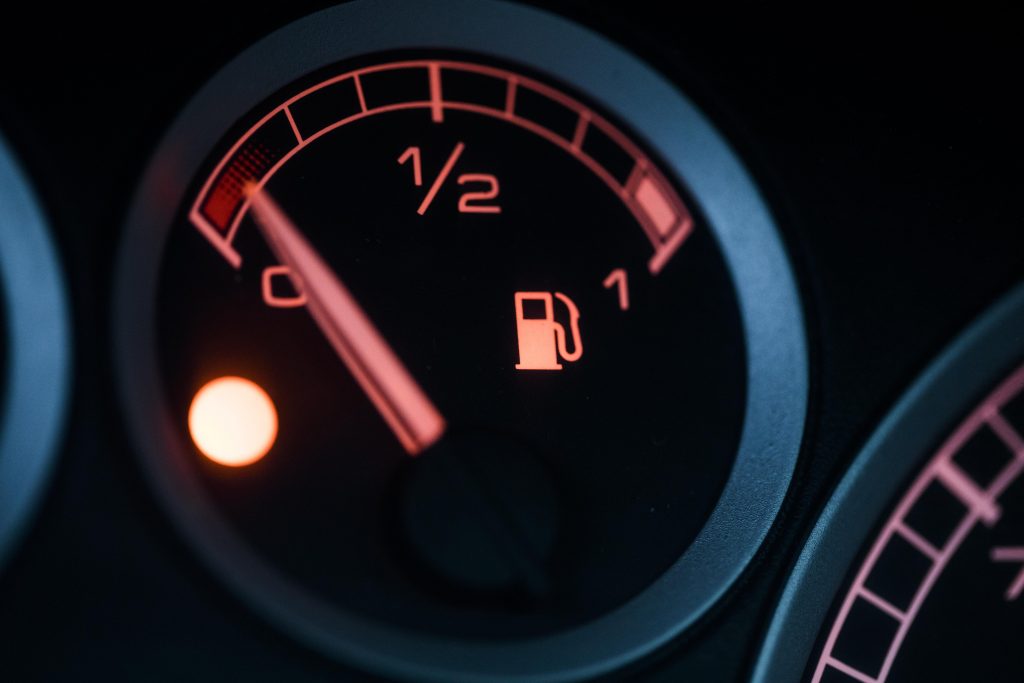 Your ECM works in tandem with the TCM to make proper adjustments for acceleration. While the TCM handles shifting, your ECM adjusts the throttle accordingly, leading to the relatively smooth, effortless shifting you expect from an automatic transmission.

When the ECM isn’t adjusting the throttle properly, shifting can feel herky-jerky, as if you’re in the car with a first-time driver learning to work a stick shift.

6. Your Engine Shuts Off for No Reason

This is another symptom of an improper fuel-to-air ratio. Generally, it happens while your vehicle is idling, because the engine is running relatively slowly and doesn’t have a lot of momentum to keep it running if there’s a brief hiccup. If your car is stalling while you’re at idle, you should have it looked at before the problem gets any worse.

This problem is related to the loss of acceleration, but it happens when your ECM is sending bad data to your TCM. In this case, your TCM isn’t getting the information it needs to shift at appropriate times. As a result, shifting can feel rough and clunky or can happen at inappropriate times, causing the engine to rev up or bog down.

How Do I Diagnose My ECM?

The least invasive way to diagnose your ECM is to connect an onboard diagnostic (OBD or OBD II) tool to the diagnostic port. From there, you can scan to see if your engine computers have produced any error codes. There are many of these codes, and your diagnostic tool’s manual should have information on what they mean.

We’ve written about some of these codes in the past. Here are a few of the most common:

What If Your ECM Really Has Failed?

These ECM failure symptoms don’t necessarily mean that it’s time to panic. Oftentimes, the cause of the problem is an affordable sensor or a faulty wire. The only way to know for sure is to perform a thorough diagnosis. Some of the articles we’ve linked provide helpful advice on checking for the most common problems.

If worse comes to worst and you have to replace or repair your PCM, you don’t have to go it alone. Contact us today on our website, or call our knowledgeable technicians at 888-848-0144. We specialize in replacing automotive computers and we can make the process quick and painless.

How to Choose the Best ECM For Your Niss...

Because of their complexity, today’s vehicles depend on computers for managing many of their featu...
Read more →

ECM vs PCM: What’s the Difference?...